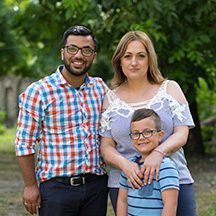 Other JV missionaries in Serbia 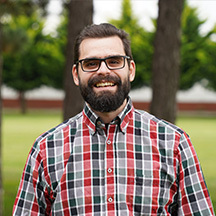 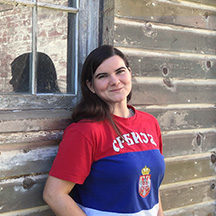 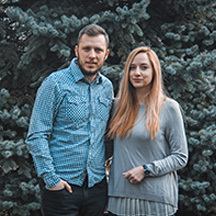 After communism fell, the Serbian people turned from their atheistic past under communism back to what they considered their national heritage, the Serbian Orthodox Church. This has become a large part of identity for the people, so to be Serbian has come to mean being Serbian Orthodox (many atheists in Serbia consider themselves Serbian Orthodox). If a Serb is not Serbian Orthodox, that person is seen as a traitor. Most Serbs view evangelical denominations such as the Brethren Assemblies, the Baptist Union, the Pentecostal Church, and the Evangelical Free Church as sects (or “cults”). This makes it very difficult for evangelical workers in Serbia. However, people in northern Serbia are more open to hearing about Christ because many different nationalities live there.

Roughly eight million people live in Serbia, with much less than 1% of these being part of evangelical denominations. By contrast, about 85% claim to be Serbian Orthodox, 5.5% say they are Roman Catholic, 3.2% are Muslim.

In October 2000, God brought together some youth leaders who formed a network that became known as MREŽA. In 2003, MREŽA became part of Josiah Venture. Over the past several years, members of MREŽA and the youth leaders in Serbia have been helping bridge the gap between denominations, equipping youth leaders, and partnering with local Serbian churches to reach out to youth in their communities through English camps and other evangelistic activities. We pray that God will open more doors to reach out to the youth of Serbia. We desire to see Serbs reaching out to Serbs, to see God work through the local church, and to see the negative views of evangelicals portrayed by the Orthodox Church restored to an accurate picture of Christ followers.

Zuzana Bozikova Zuzka joined Josiah Venture’s EXIT team in Slovakia in 2019 and serves in her local church in Bratislava, Slovakia.

Andrej & Nina Lovše Andrej and Nina are investing in their local community in hopes to see next-generation leaders equipped in Slovenia.