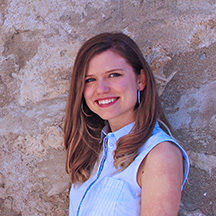 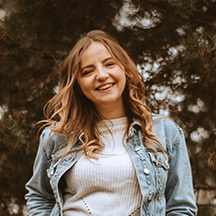 Other JV missionaries in Poland 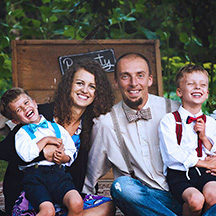 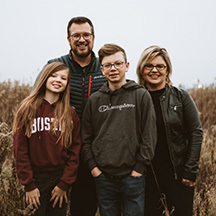 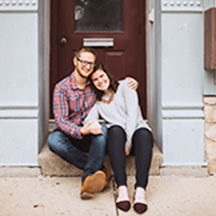 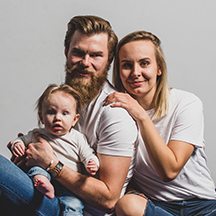 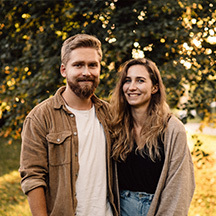 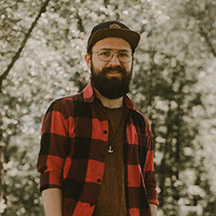 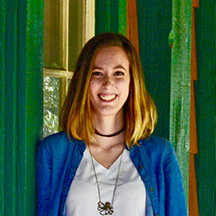 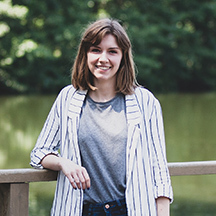 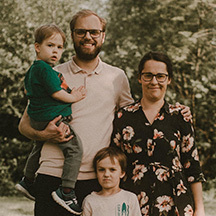 Poland, a former Eastern Bloc country, has had a tragic history. It has known wars, holocausts, and even 120 years where the people had no land to call their own. During this time, the Catholic Church provided unity and identity for the people. At one time, 97% of Poles claimed membership in the Catholic Church and a powerful allegiance to their own Polish pope - Pope John Paul II. Since the fall of Communism in 1989, Poland’s economy has advanced rapidly, welcoming in Western business cooperatives. This has led to a new level of commercialization, as well as a new set of values.

The population of Poland is approximately 38 million. This number, however, is constantly fluctuating. Since Poland joined the European Union in 2004, 2-3 million Poles frequently travel abroad to work. Attendance in the Catholic Church since 1989 has been decreasing, by as much as 25%. Poland’s evangelical population has grown slightly, but is still very small; all of Poland‘s 40,000 professing evangelical believers (approximately 1 out of 1,000) would fit into a large sports stadium. Denominations like the Brethren Assemblies, the Baptist Union, the Pentecostal Church, and the Evangelical Free Church are viewed by most Poles as sects.

Today‘s young Poles live in a world their parents never imagined. At any high school or university it is clear that the God and traditions of their parents have little relevance to the daily realities faced by Polish youth. In order to reach these unsaved young people with a relevant gospel and grow them in their faith we run evangelistic English and sports camps, sport leagues, girls and Jr. High weekend experiences and camps, and EXIT Tour prevention programs in schools. We also train and mentor the main leaders of youth groups and their staff at events such as youth leader conferences and ministry team trainings. To better facilitate these activities, we purchased and run a 17.5-acre facility in southern Poland that serves as a training center and a camp and conference center.

Jan & Tereza Rokosz Jan is working for the Comenius 2020 project under Josiah Venture’s partner organization in Czech (KAM) as its coordinator. Together with the whole team working on the project, Jan wants to see students’ hearts changed through the gospel.

Michal & Katarína Pončák Katarina and Michal serve on the TCKompas team and are passionate about reaching the lost youth in Slovakia by showing them the hope that once changed their own lives forever.