Other JV missionaries in Bulgaria 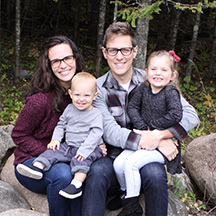 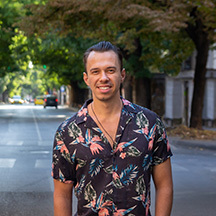 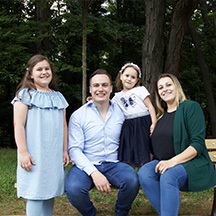 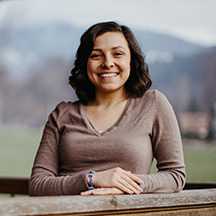 Bulgarians have a proud and strong history. One of the first European nations to have accepted Orthodox Christianity in the 9th century, Bulgaria became a conduit for other Balkan nations as well. In the 14th century, Bulgaria fell to the Ottoman empire, becoming a border state to their ruler. For the next 500 years, Bulgarians were persecuted and suffered much tyranny between the clash of Christianity and Islam. During this time being a Christian became a mark of national identity. Following the revolution of 1876, Bulgaria entered into Balkan and World Wars followed by communist leadership taking away religious freedoms. During the atheistic-led period, two complete generations were forbidden to seek or worship the Lord.

Nearly 50 years later, the Bulgarian people reinstituted the Bulgarian Orthodox Church making Orthodox Christianity the national religion. Because of this, other religions, such as the protestant evangelical faith, are seen as a cults. In 2007, Bulgaria was admitted into the European Union, which has increased economic investments and educational opportunities for many Bulgarians. However, much of the younger generation have been in a mass exodus for the previous decade. With a negative growth rate and increasing expenses and standards of living, this generation has sought out Western Europe as a new home. Today, Bulgaria sits on a crux regarding its national and spiritual identity. Following years of abandonment and skepticism, this decade has the incredible opportunity to become one that embodies hope, trust, and faith.

Bulgaria’s population of 7.5 million people has two main religious categories: Orthodoxy 80% and Islam 12%. The remaining would identify themselves as non-religious. As with many other post-Christian nations, the majority of those who call themselves Christians do so as means of national identity, rather than as an expression of personal belief. Evangelical Christians are less than 2%, or 150,000 people. Within the youth demographic this is less than 1%, approximately 15,000 youth nationwide are following Christ as Lord.

Josiah Venture in Bulgaria is engaging youth with the gospel through wilderness ministry, athletics, music, discipleship and leadership training. They are establishing a diverse community of Christ followers in local churches who can become disciplemakers among the next generation of leaders. Activate, a two-week discipleship academy, is a signature program implementing wilderness ministry, discipleship training, and community service.

As one of the most recently added countries, partnering in 2014, Josiah Venture Bulgaria stands at an exciting threshold for new possibilities. The foundation for a national youth movement of young disciples who make disciples is being established and God is opening many new doors for ministry opportunities. Pray with us as we seek model makers and workers to expand these ministries into other cities in this country.

folder Give to projects

Each country represented by Josiah Venture provides several projects targeted towards raising up the next generation of youth leaders.