I am in the middle of a Bible read-through this year, and just finished the book of Zechariah. As I was reading through it, the first verse of chapter 10 caught my attention.

"Ask the Lord for rain in the springtime; it is the Lord who sends the thunderstorms."

While we think of rain in the springtime as obvious -- at least it is in our part of Central and Eastern Europe -- it is a clear reminder that NOTHING happens without the Lord, even rain, so we are to ask for it!

The Bible talks often about prayer, how we are commanded to pray about everything and pray without ceasing, all the while knowing that God is in control of it all. Yet, he wants our active participation in seeking him for every detail of life, just as he directed those people to seek him for rain.

But do our prayers really make a difference?

At the beginning of the 1700’s, in a small village not far from where I live in the Czech Republic, a young carpenter named Christian David came to faith in Christ. Risking his life in spite of religious intolerance, he began to preach the Gospel in surrounding towns and villages, and revival soon broke out.

Due to persecution for the faith of these new believers, Christian David led 280 “exiles” from Moravia to Count Zinzendorf’s estate in Germany, forming a community they called “Herrnhut”, meaning “under the Lord’s watch”.

A few years later, another revival took place among the Moravians, deepening their faith and generating a 24-hour prayer watch, with two men and two women on watch around the clock, day and night.

From this concerted prayer effort, a burden for the lost who had never heard the Gospel came, and in 1732 they sent the first missionaries to the West Indies, and then to Greenland. Soon, almost twenty percent of the community was serving as missionaries.

In the next 20 years, Moravian missionaries took the gospel to Labrador, Estonia, Latvia, Finland, parts of Russia, South Africa, Ceylon, Tibet and even to America. They founded Bethlehem, Pennsylvania, and evangelized a number of the American Indian tribes. This small community did more mission work in 20 years than the entire protestant church had accomplished in the 200 years preceding them!

What became of the 24-hour prayer chain that began in August, 1727? It lasted an unprecedented hundred years in person before it was broken, and resulted in many coming to faith in Jesus Christ around the world.

This prayer movement inspired our Josiah Venture team, as we are no doubt fruit from those prayers that began by people who first lived just “down the road” from us. 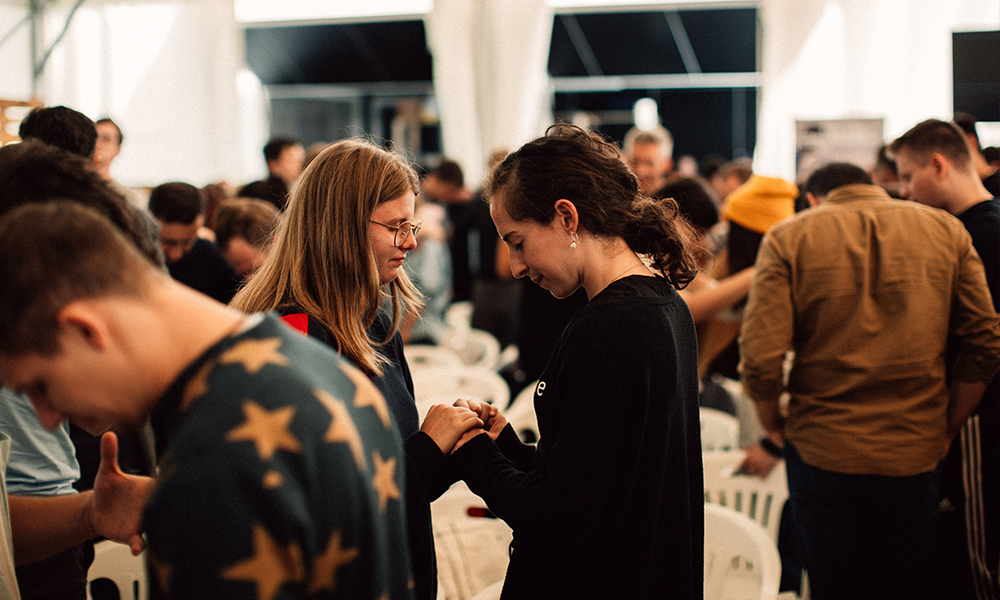 Four years ago, on January 1, 2017, Josiah Venture launched a web-based prayer effort called the “Prayer Room”. Inspired by the Moravians, we designed a website that leads individuals through a unique experience of connecting with God in an hour of prayer for our JV missionary team and the spiritual needs of this region.

We recognize that it’s not easy to know how to pray for missionaries, especially when you can’t be on location with them to know the people they’re ministering to, or how to pray through their burdens and rejoice in their triumphs.

Our desire is that the Prayer Room serve as a gathering place for the prayer needs of JV missionaries, where anyone can come in and hear fresh, new requests, and lift those needs and concerns up to the Lord on our behalf.

Just as thunderstorms come at God’s bidding, we know that his work to change the hearts and lives of young people across Central and Eastern Europe, also comes only from him. Yet he instructs, and even commands us, to pray and believe him for that vital, life-saving work.

Come join us for prayer in the JV Prayer Room! Call out to him with us, for “rain” to fall on this thirsty ground, that many might come to know, love, and serve him in this part of the world.

It was January 2016, in a prayer room set up for three days at JV’s Malenovice training center with music, an art table, hot drinks, and stations... Read more 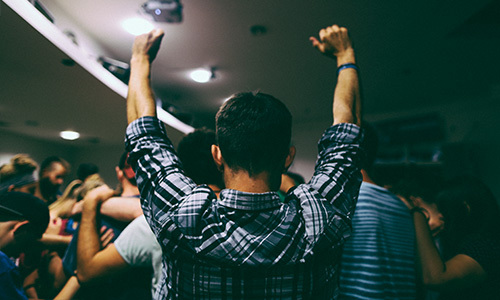 Dear Friends, How can you pray for your missionaries? Most of you give regularly to a JV missionary. Thank you for your sacrificial generosity... Read more 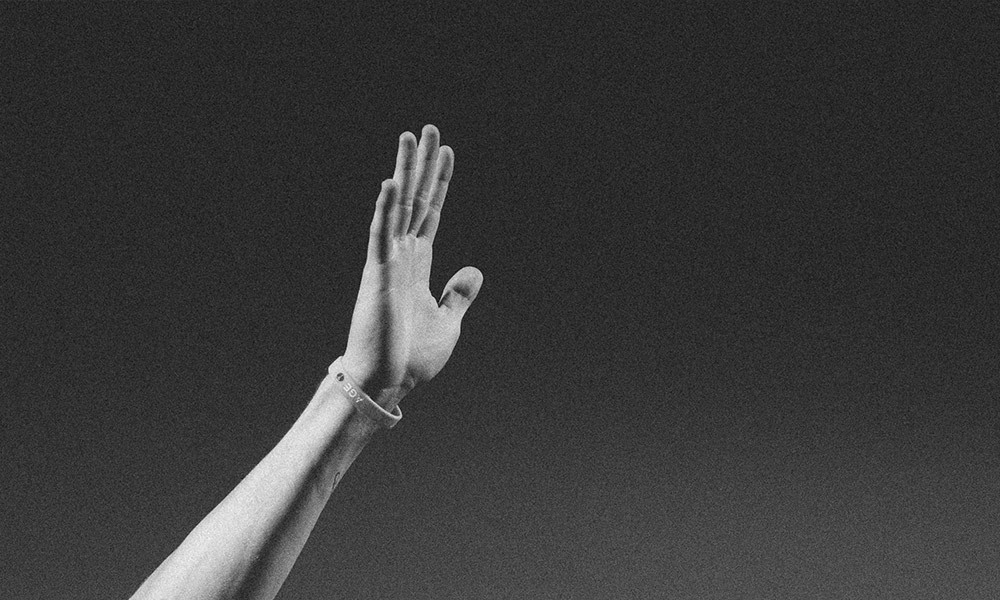 Dear Friends,Quiet acts of faith can leave a surprising legacy.Not long after moving with my family to northern Moravia in the north-east corner... Read more